Broadwell E and Skylake are the two most prominent processor generations of Intel. Therefore, when considering buying a new laptop, many people wonder whether they should choose one that comes with Broadwell E or Skylake.

So, Broadwell E Vs Skylake: Which is better? The answer will be revealed in this article. Don’t miss any information out since you will probably skip the most important one. And now, let’s go!

Broadwell E and Skylake are both launched in 2016. Comparing to the previous processor generations, they have many new features that are upgraded to support faster RAM. However, before determining which chip is more powerful, let’s take a quick look at what we will get from each CPU.

Broadwell E is the fifth model generation of the Intel processor, which is designed to be much smaller and more efficient than the predecessor, Haswell. Let’s see which prominent features will this chip offer!

Though Broadwell E still uses a 14nm process node, Intel has made some changes to its features. First of all, it is the appearance of Turbo Boost Max Technology 3.0. Thanks to this added feature, the performance of single-threaded applications is significantly improved, which is claimed by more than 15% better.

In addition, Broadwell E also delivers a higher clock and goes with more cores, including i7-6950X. It is considered as the first consumer 10-core processor, which can process up to 20 threads simultaneously. This is a pretty impressive number compared to other Intel’s processor generations. 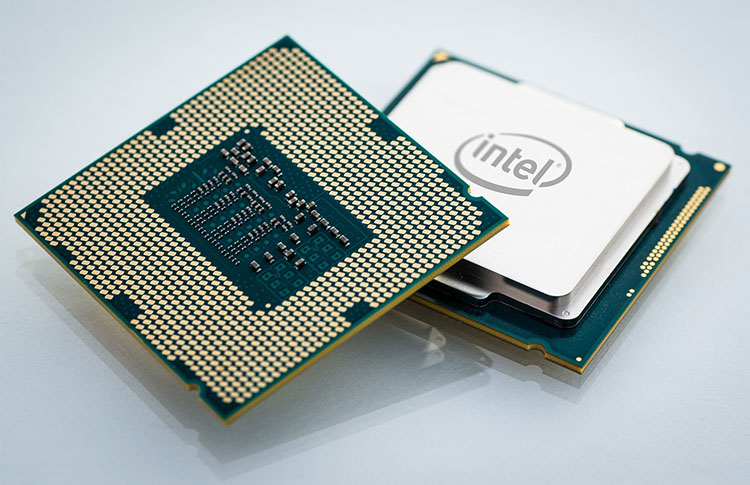 23% improvement in 3D graphics is what Intel aims to bring to Broadwell E users. Although this chip doesn’t feature integrated graphics, they can allow for up to 4vdiscrete graphics cards (Intel HD Graphics, Intel HD 5500, HD 6000 và Iris HD 6100). If you planning to invest in gaming rig or edit lots of 4K videos, this will be a beneficial feature.

With the improvement in power efficiency and design, Broadwell E allows users to save up to 1.5 hours of battery life compared to the 4th Generation. According to Intel’s figures, the overall power consumption of Broadwell E is less than Haswell 5% when idle, and 13% when watching a video. 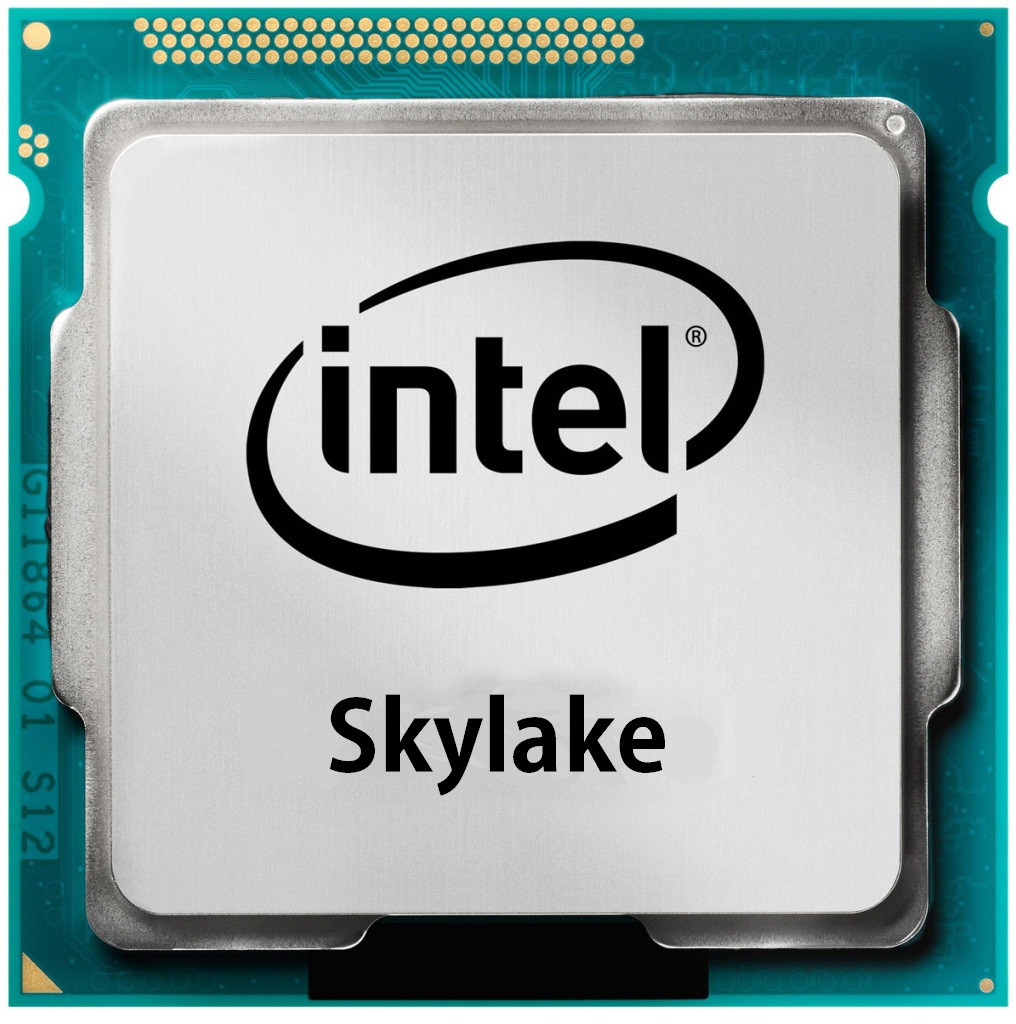 Skylake is the sixth Intel’s processor generation, which was released after Broadwell only a few months. This chip delivers high performance that anyone will want it for their PC.

Overclock is a feature that pushes your PC to higher speeds than they are set for by adjusting some settings. And of course, this is not new for Intel users. However, with Skylake, Intel has added an overclockable Core i7 processor for laptops. It is designed to run at up to 3.2 GHz in turbo mode and can even achieve more. In fact, a computer did run up to 4.2 GHz in a brief demo.

Other than that, Skylake also integrates many new technologies like waking up your Windows 10 laptop by voice or use face recognition function to log in to your PC. These will surely be the features that most users expect when using a computer.

All Skylake-based PCs allow users to play ultra-HD videos with great graphics. And if you often watch RAW and uncompressed 4K files, a Skylake-based laptop with Intel Graphics 500 GPUs will be a great option.

More importantly, Intel also shows that with Skylake, you can play four different 4K videos at the same time, with only 20 percent CPU using. And gamers can be assured that Skylake chips are fast enough to run most heavy games smoothly.

Thanks to power-saving capabilities, Skylake can help extend battery life significantly. An Intel 500 graphics chips use less power for more performance than Broadwell, enabling an hour of additional video playback.

Also, Skylake can change power states 30 times faster than previous CPUs. As a result, it avoids wasting electricity for the time to complete a task.

Broadwell E Vs Skylake Which Is Better?

Typically, the later version of the Intel processor will be somehow more perfect than the previous one, but it is not true with all features. In terms of visual performance, Intel HD 530 graphics of Skylake is slightly slower than the Broadwell’s Iris graphics. However, when it comes to overall CPU performance and battery consumption, Skylake will prevail.

Skylake is proved to deliver 15% better CPU performance in single and multi-threaded loads and 30% longer battery life than Broadwell.

So, the battle to determine which one is better will mainly depend on your particular need. If you are looking for powerful graphics for playing games or videos, Broadwell chips will be the best idea. On the other hand, when battery life means more to you, you should consider having Skylake chips for your PC instead.

Whether you go with Broadwell or Skylake, it is essential to make sure that the chip is suitable for your PC system. Considering their overall performance, they certainly are both worthwhile investments.

However, when having to make a choice Broadwell Vs Skylake: which to choose? I will not hesitate to answer “Skylake” because it is the later Intel processor generation, and its overall performance is good enough for my need with office tasks.

Anyway, the choice is yours and don’t hesitate to share your opinion with us!